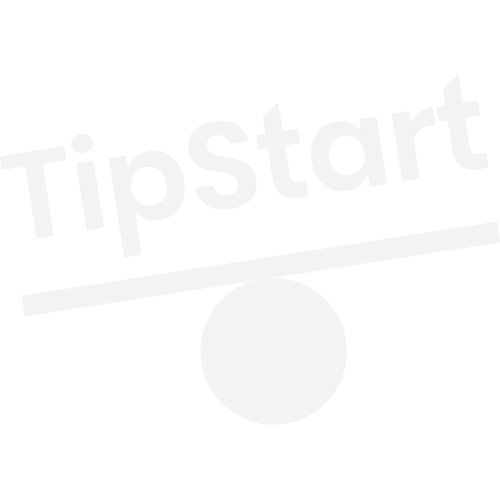 From Wembley to the British Diplomatic Service.

Although I wish I knew, appreciated and believed in this earlier, we are all still at the beginning of our journey to find our place as Muslims, Jews, Hindus, first, second and third-generation immigrants in the British Diplomatic Service. However, I think a good place to start would be for more of us to join, so we can figure it out together. 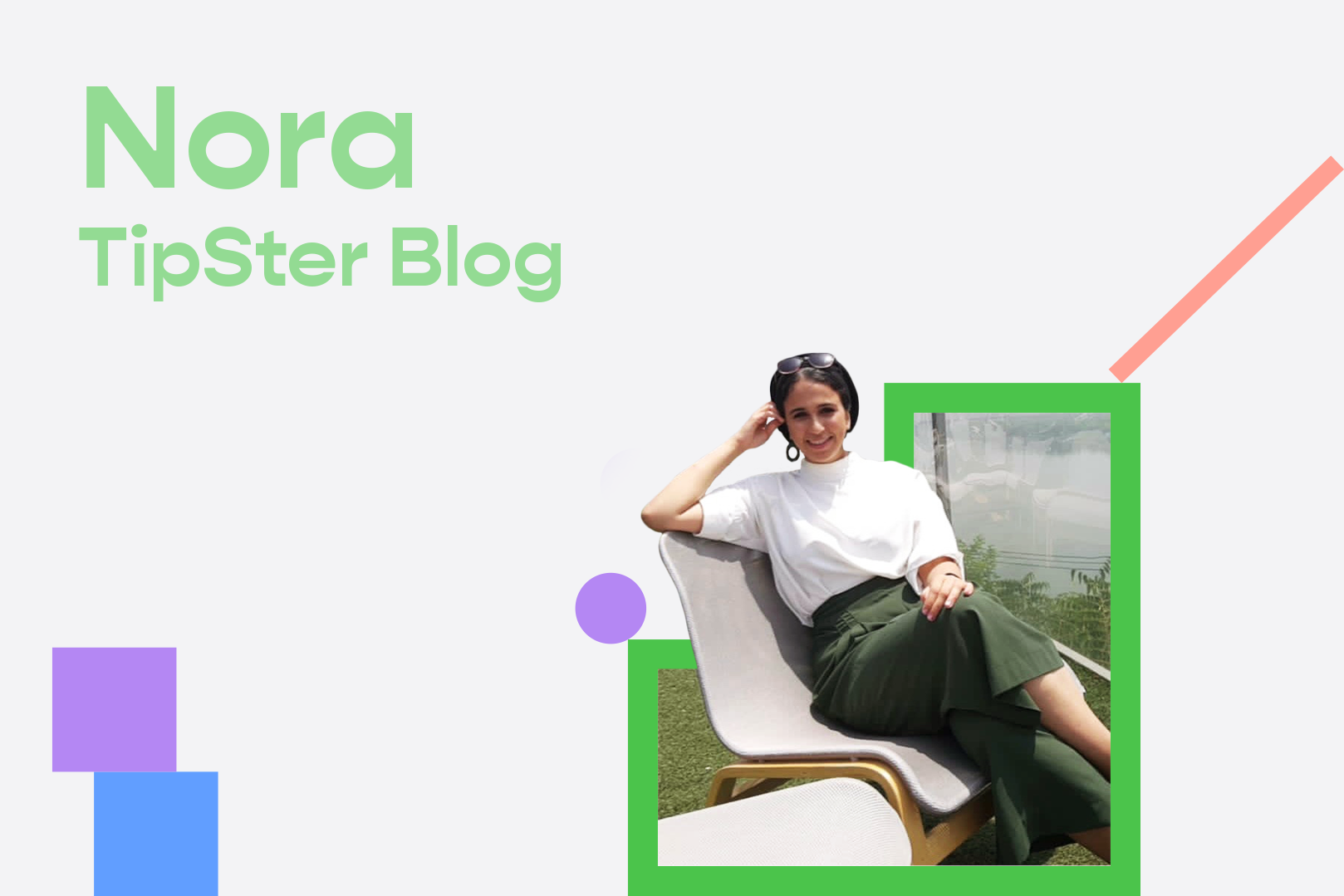 I’m from Wembley. If you’ve ever been, you would know that the most common feature that we locals share is probably our eligibility for another nationality. It’s an area where the hallways of primary schools are crowned with maps highlighting the rising number of languages spoken within its four walls. One where if you want Indian gold, you turn left, and if you want a Somalian Baati, you turn right. Everyone is unique in a way that leaves nobody sticking out — we are all as British as we are foreign.

In the final year of my law degree, I stumbled across an advertisement for the Civil Service Fast Stream, a government graduate recruitment scheme that offered extensive learning and development to ‘fast track’ you to a management grade within 3 years. Not expecting much to come of it, I put in an application and 6 months later found myself looking at an acceptance letter.

My two years on the Generalist Fast Stream saw me move from the Department for Work and Pensions, to the Ministry of Justice, to a private sector secondment, and finally to the Department for International Trade. The lack of diversity within government was a stark change from what I was used to in Wembley, and I faced both overt and covert racism throughout. In the two years on the Fast Stream, I had failed to see the benefits that I offered the UK as an ethnic minority, feeling instead alienated and as though by holding onto my place on a British government graduate programme, I was being defiant.

At the end of 2019, I moved over to the Diplomatic Fast Stream and today, I’m a British diplomat on my way to my first posting in Seoul. In London, I’ve covered the Caribbean and the United States.

But have my experiences of working in government changed since joining the Foreign Office? The answer to that is a resounding yes; because I finally understood our value and our right to serve the government that serves us.

I understood that we have power in a way that some of our colleagues do not. Our different religions and cultural backgrounds grant us the power to impact foreign policy in a way that some countries are yet to discover, let alone harness. France still bans headscarves from public service, taking me out of the running. Other countries do not allow dual nationals to serve in their diplomatic and civil services, whereas the UK does.

I understood that we are a group of Britons raised in multicultural households, speaking second languages and understanding cultural nuances in a way that a year-long course in the Foreign Office language centre will always struggle to match.

I understood that we are the grandchildren of colonised states, able to understand and empathise with emotional political statements from counterparts. Our ability to build relationships with counterparts around the world and provide unique perspectives from the inside are crucial to supporting the UK maintain its position as a force for good in the world, a global leader that understands both its allies and foes.

Although I wish I knew, appreciated and believed in this earlier, we are all still at the beginning of our journey to find our place as Muslims, Jews, Hindus, first, second and third generation immigrants in the British Diplomatic Service. However, I think a good place to start would be for more of us to join, so we can figure it out together.